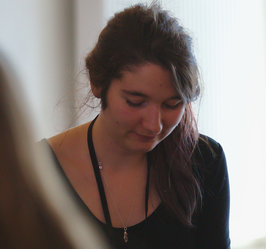 I am a PhD student of Pierre Peterlongo and Tatiana Starikovskaya working in the Genscale Team at Inria Rennes and in the Talgo Team at École normale supérieure, France. I am interested in algorithms on strings, compact data structures and hashing algorithms. I also enjoy implementing algorithms, especially the ones with applications to biology.

Girls Can Code! is an student organization promoting programming and Computer Science to girls via summer camps and 2-days workshops, founded in 2014. Since 2014, more than 300 girls participated in the events organized by Girls Can Code! 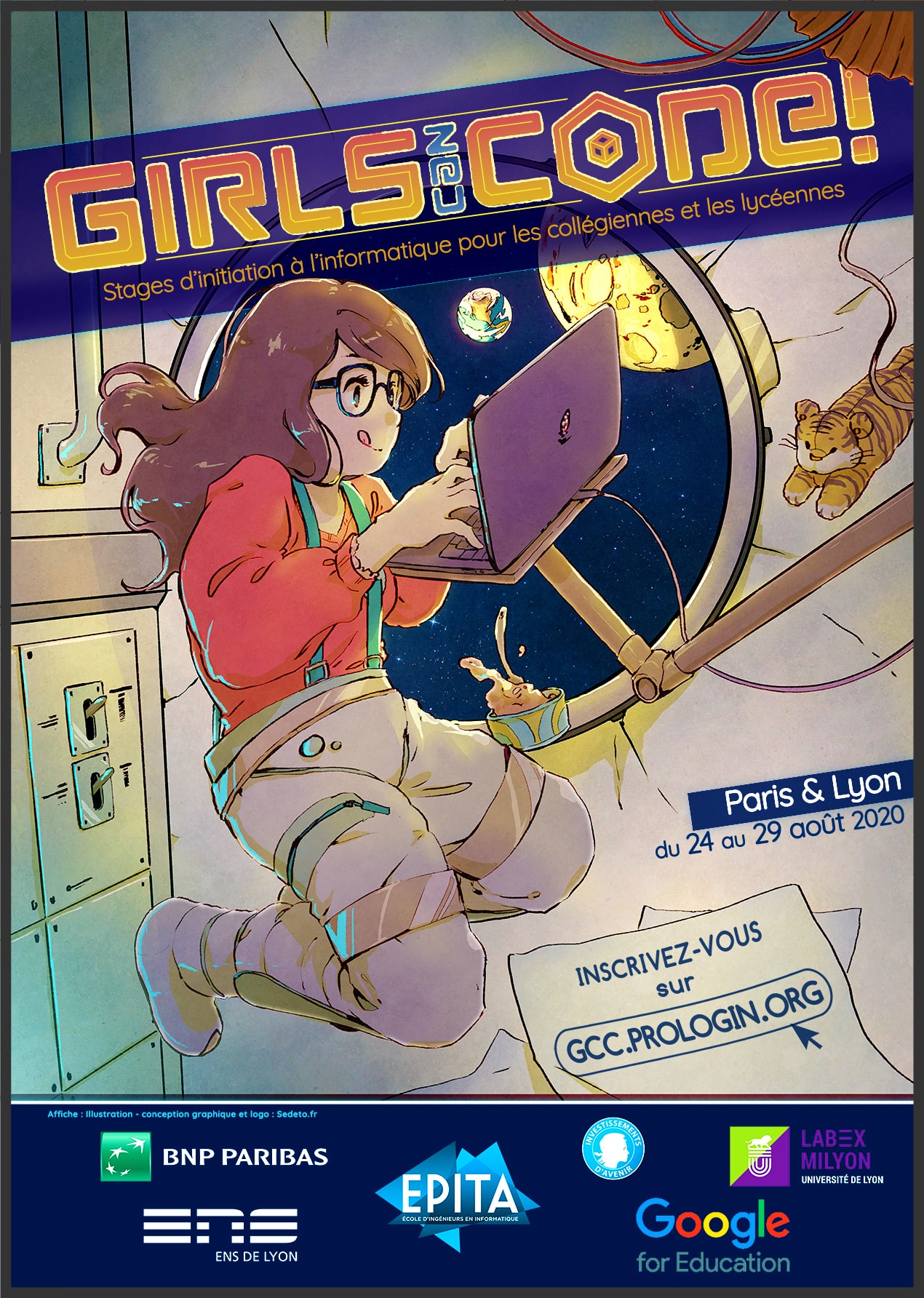 Prologin is a student organization that organizes a contest for french speakers under 20 years old. It aims at gathering young computer enthusiasts to meet and compete with one another.

I have been organizing, writing algortithmic problems and written exams since 2018. I was vice-president in 2018-2019. 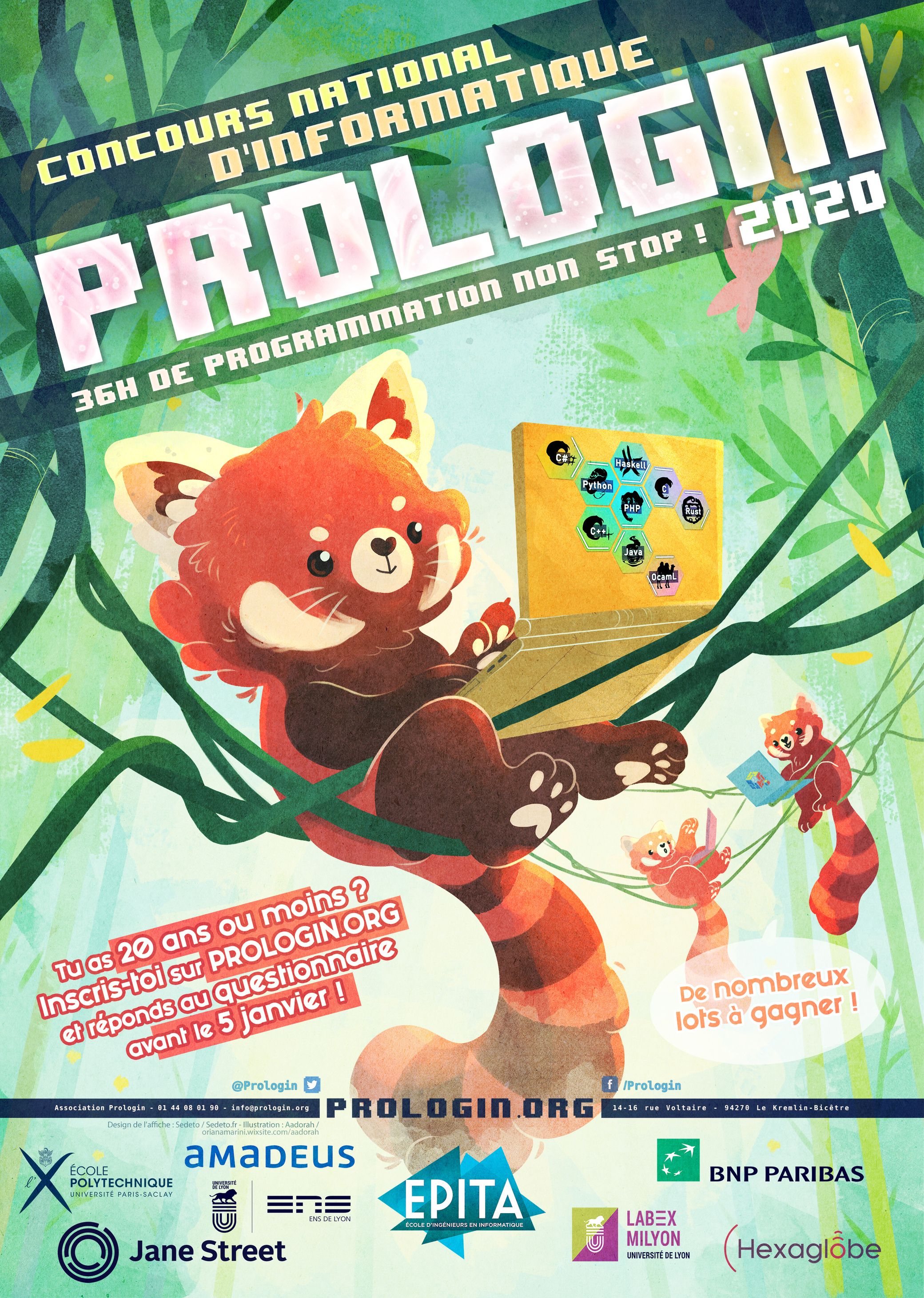